Want to Help Clean Up the Environment? Start Local 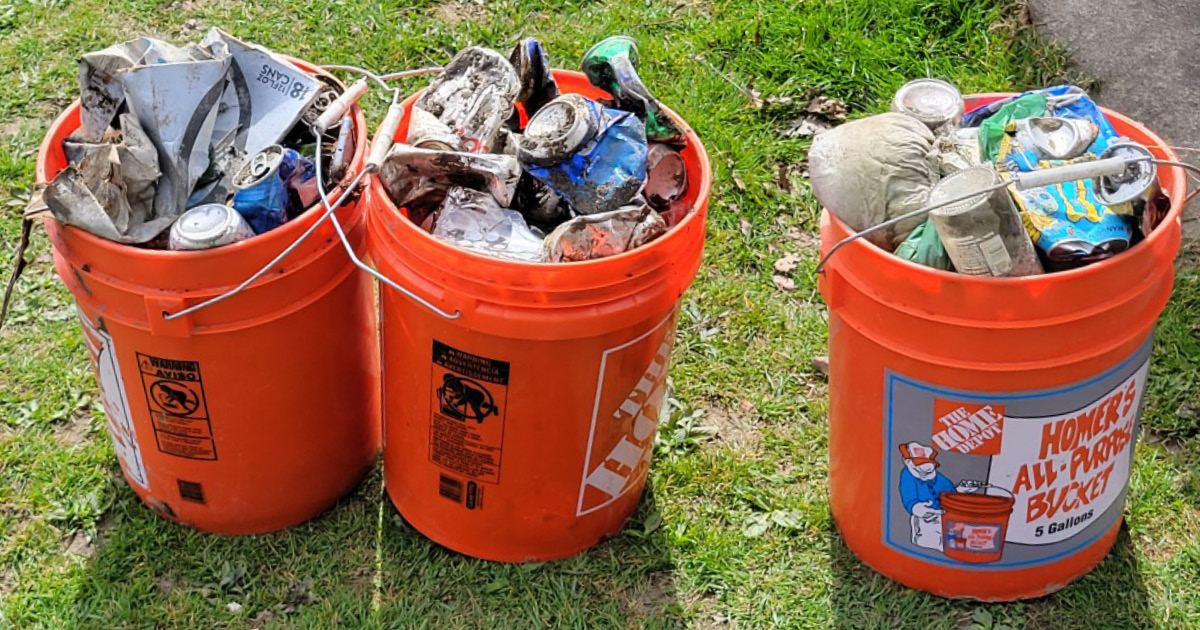 An Interview with Joe Beernink, Founder of TrashMob

What inspired you to start TrashMob? 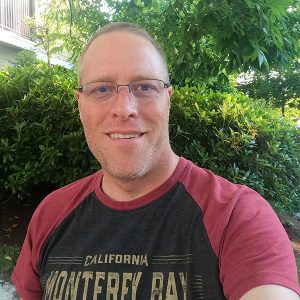 Joe: I’ve always wanted to help clean up the environment and talked about it many times. I always imagined, to do genuine good, I had to go to an ocean beach and pick up the garbage there. The effort of getting out there always seemed to be a barrier to getting started. But then, in January, I came across the story of Edgar McGregor on Twitter. He’s a young climate activist in Los Angeles who had (at that point) spent over 580 days gathering garbage in his local state park. It changed my mindset.

After being locked inside for much of 2020 due to the pandemic, I wanted to get outside, and cleaning up the environment was a great way to kill two birds with one stone. I bought a few of those grabber things online, got some gloves and a bucket, and I went down to Lake Sammamish State Park the next weekend and started picking up litter. I think I did two buckets the first time, mainly around Sunset Beach, and I was hooked. I went back half a dozen times over the next month and explored parts of the park I had never seen before, and I kept finding more litter.

A funny thing happens once you start picking up litter. You start seeing it everywhere you go. Driving down the street, along the sides of the highway, in the storm gutters — it was overwhelming. I wondered how many people would it take to clean it up? And how could I get those people to come out with me to help?

I searched the internet; I found a lot of organizations were specific to certain geographies, like the Chesapeake Bay and Puget Sound, or focused their efforts on Earth Day events. I envisioned a place where anyone could put on an event any day of the year, and total strangers could come together to clean up a park or a neighborhood or a creek together, in and out in two hours, transforming an area plagued by trash into something far more pristine. A “flash mob” of citizens who just wanted to help the environment and their community to serve as an inspiration to others.”‘

What is TrashMob and how does it work? 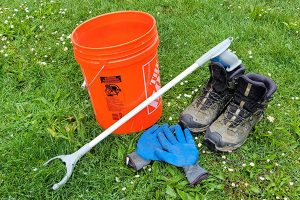 What do you need to get started picking up litter? Joe recommends work gloves, a bucket, and a good attitude.

Joe: So TrashMob.eco was born. It is a website built for random people to get together to do good things in short bursts that fit our busy calendars. Free tomorrow at 10 a.m.? Check to see if there is an event in your neighborhood. There is not? Create one!

That is the vision: make it super easy for people to come together and do good for the planet. The site is in beta, which means a lot of the capabilities I envision for it are not quite there yet, and we have just begun the process of building partnerships, but the response has been really positive.

My goal is to have at least one event every weekend somewhere in Issaquah or Sammamish between now and the end of the year, with each event inspiring more and more people to come out and help.

Produced by Aline Bloch, owner of Aline’s Cardboard and Out of the Box Eco-Store, and a Central Park resident. Photos provided by Joe Beernink. 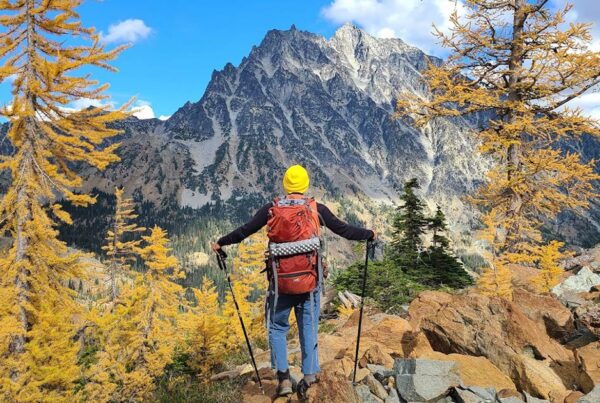 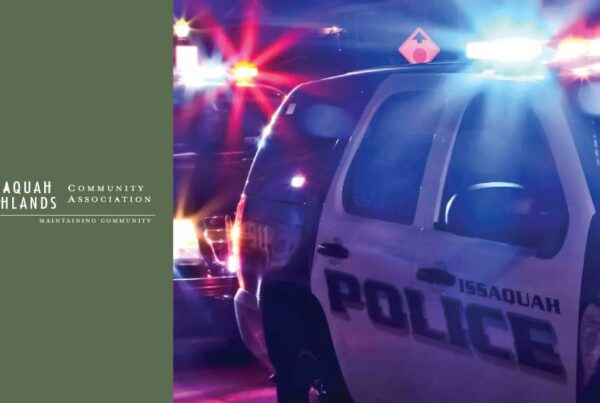 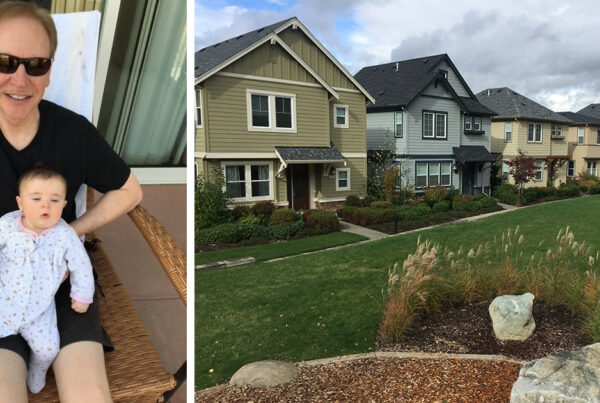