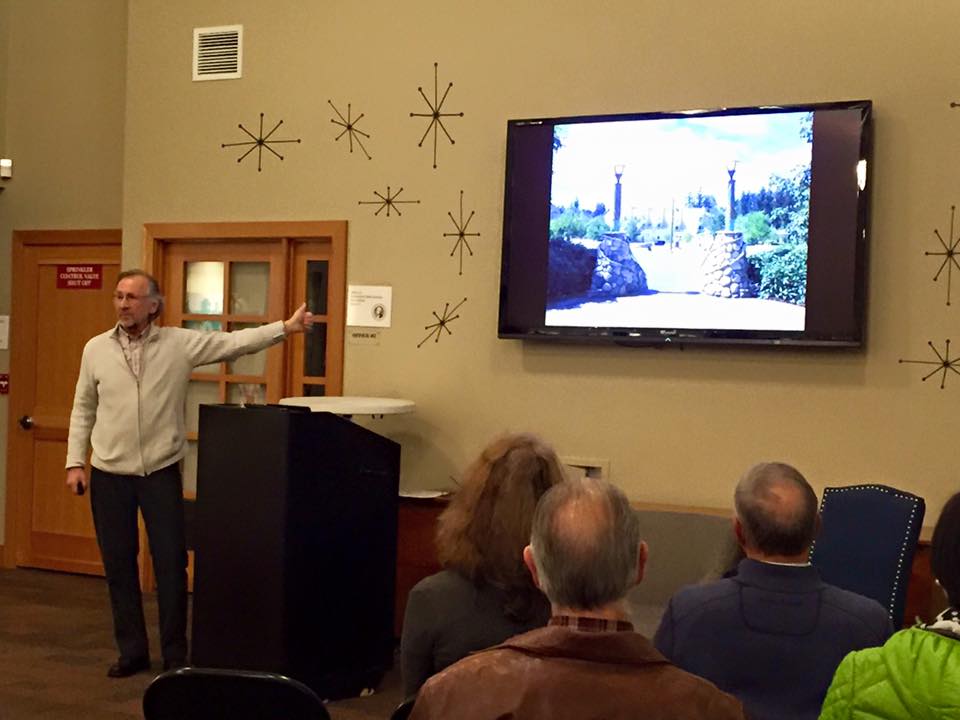 In June of 1996 visionary local leaders put pens to paper to sign a ground breaking agreement between Issaquah’s largest land owner, Port Blakely, and the City of Issaquah. They agreed to build a sustainable urban village on Grand Ridge, a residential and commercial neighborhood that would adsorb much of the city’s growth in coming years, and would lead the way in building and living “green”.

On Thursday at Blakely Hall our community began celebrating this anniversary of our community’s successes. The day began with a real estate broker training session focused on the value (in dollars and sense) of certified Built Green homes, and how the newest wave of home buyers, the Millennials, prioritize sustainability in their investments. 100% of the homes in Issaquah Highlands are certified Built Green, most are 4-star.

After refreshments and a lively discussion among like-minded fans of sustainability, the audience gathered to learn about the history of Issaquah Highlands and to explore what might be its future. Milenko Matanovic, Founder and visionary behind the acclaimed Pomegranate Center, delivered an inspiring keynote address. Milenko shared private conversations he had with Issaquah Highlands’ founding father, Judd Kirk, how they challenged assumptions and reached beyond expectations on how to create a sustainable community. 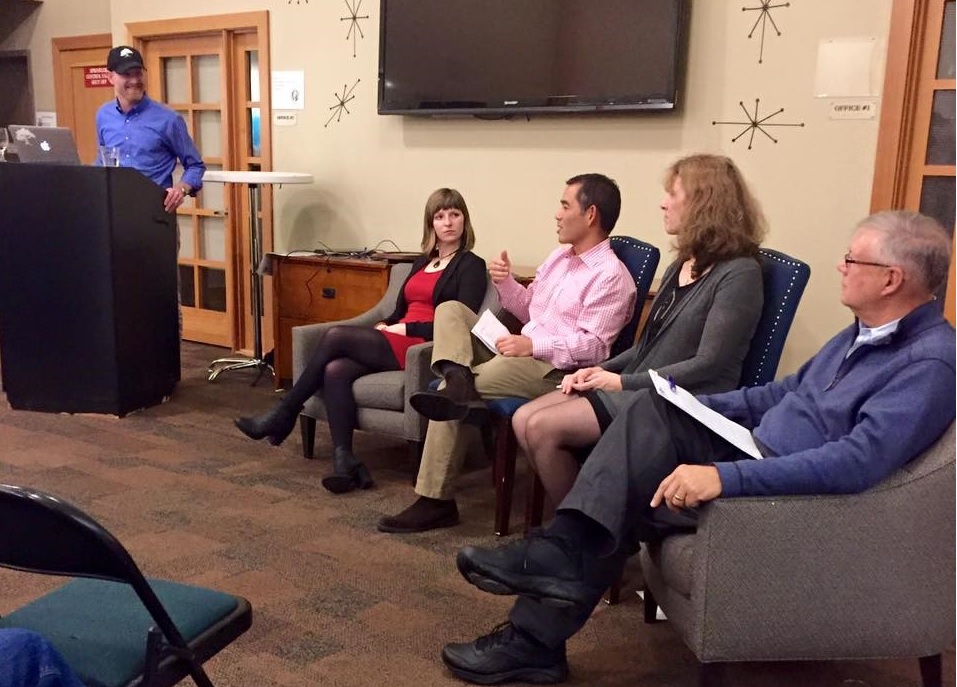 How will Issaquah Highlands live as green as it’s built? Norton, who has served on the IHCA ARC, explained that all changes to the exterior of Highlands homes and landscaping must comply with rules that are based in the community’s built green standards. Milligan listed many was Highlands Council perpetuates sustainability in Issaquah Highlands, for example through education, shared resource management (i.e. Blakely Hall, community Party Wagon), and as an advocate for improved transit service for Issaquah Highlands. Fujimoto shared that the Built Green standard began as a collaboration between the City and Port Blakely, now grown to a state-wide standard. Missik credits Issaquah Highlands with proving that homes can profitably be built green, a concept that helped spread their Built Green program across the state.

The panel was moderated by Aaron Fairchild of Green Canopy Homes. A successful green builder from Seattle, Aaron and his family now live in Issaquah. He shared his excitement to part of the city that spawned Issaquah Highlands, excited to be part of future innovations in sustainability.

These events were produced by Krystal Meiners of Green Genius, an education branch of Green Canopy Homes. After the event was over, Meiners reflected, “This event represented a key moment of reflection for The City of Issaquah. The Highlands provides data points and measurements that can now be applied to future development in the City. The community’s legacy has strong roots that will flourish and provide inspiration to other communities.”

Issaquah Highlands will continue to commemorate 20 Years of Sustainability as it celebrates the signing of the Development Agreement with the City of Issaquah to the 20th anniversary of the first residents moving into the first new homes in 1998.

Next on the Calendar:

Homeowners may get their Built Green certificate by contacting Leah Missik at Built Green. 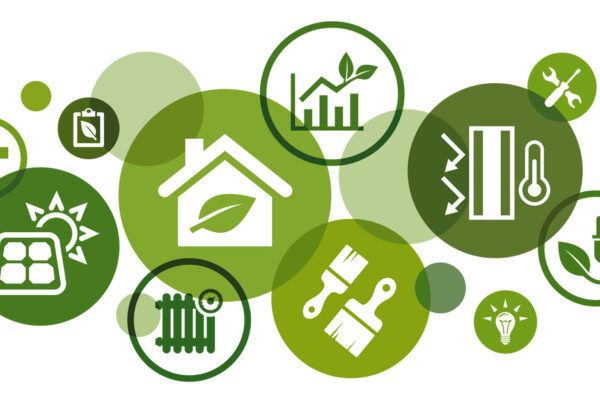 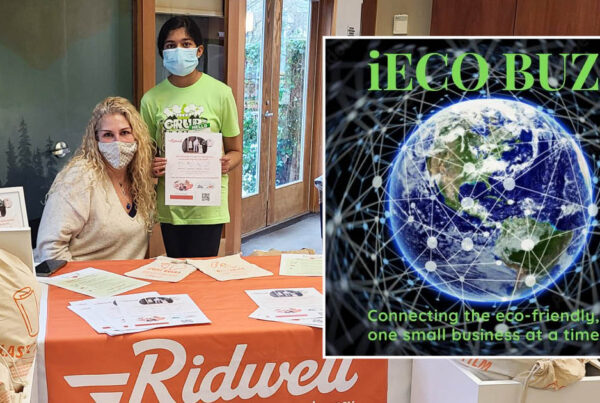 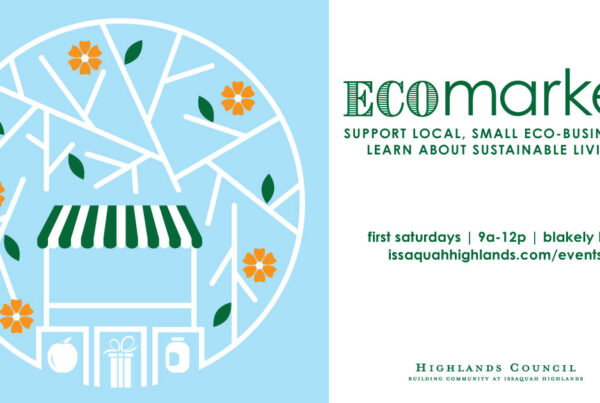