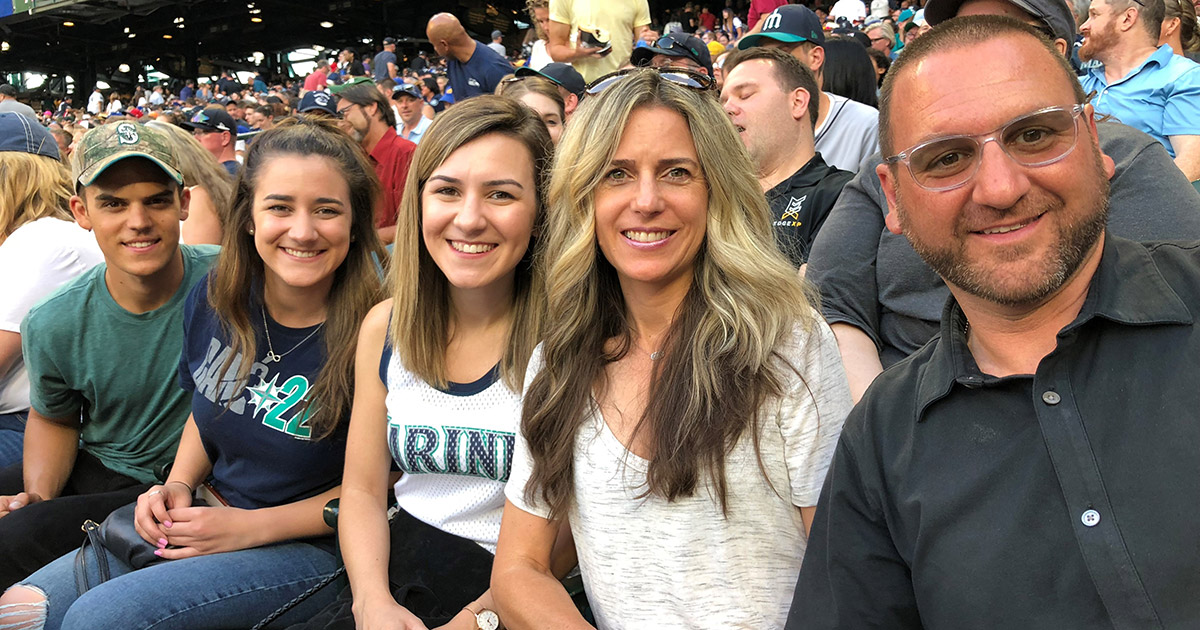 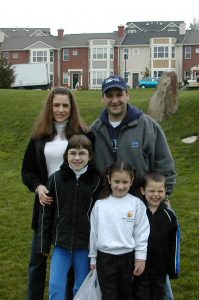 The Walker Family in 2002, Ashland Park.

In the Spring of 1998 my wife, Ursula, and I stumbled upon some signs promoting a new community in Issaquah. Although it was only in the earliest stages of building, upon our first visit we were quickly convinced that what we were seeing was going to be a pretty special place. Within a week or two we made an offer on our Issaquah Highlands house on Jade Street. By the time we moved in October 1998 there were fewer than ten houses occupied.

Two years later we would move to 16th Court, and within another year, four other family members purchased homes and moved into Issaquah Highlands. We were pioneers and that meant getting involved. Pretty much everyone who came here early was participating in some aspect of the community – meetings, social events, construction discussions, trails, parks, etc. Master Developer Port Blakely did a great job of bringing people into the fold.

Within a year more formal committees and groups were being formed and I volunteered on the first Parks Committee where we helped to shape some of the open space that we now know and love. In late 1999 I was invited to apply for the Urban Village Development Commission (UVDC), which I did and was fortunate to be selected. The UVDC is a City of Issaquah Commission comprised of Mayor-appointed citizens who conduct planning-level reviews of certain land use actions for Issaquah Highlands and all the other Urban Villages in Issaquah.

As a resident of Issaquah Highlands, the progress of this community carries additional significance and I have been honored to help shape what this unique area has become. After 19 years on the UVDC, about 10 of them as Chair, I am still serving on the commission and hope to do so until development is complete.

I’ve also been lucky enough to serve on the City of Issaquah Economic Vitality Task Force, Traffic Task Force, and the recent Issaquah Highlands Pedestrian Flag and Road Safety Program. I am currently serving on a City committee that will help create and shape what will become the Visit Issaquah board, a destination marketing organization that will work to bring more visitors to our city.

My family are fast approaching our 20th anniversary in Issaquah Highlands. Our kids are grown, our friends are many, and our sense of love of, and responsibility to, this community has not wavered. This place may not be perfect, but it’s been perfect for us.

As published in September 2018 Connections 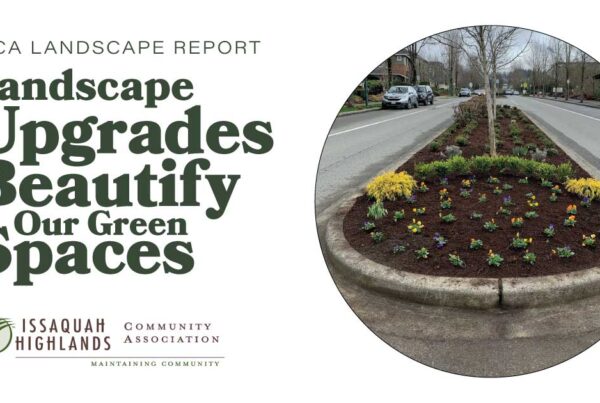 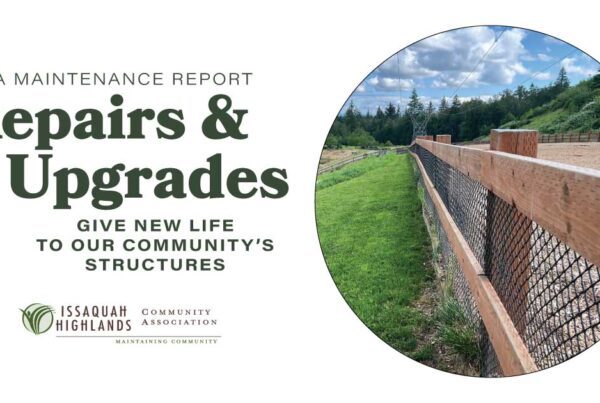 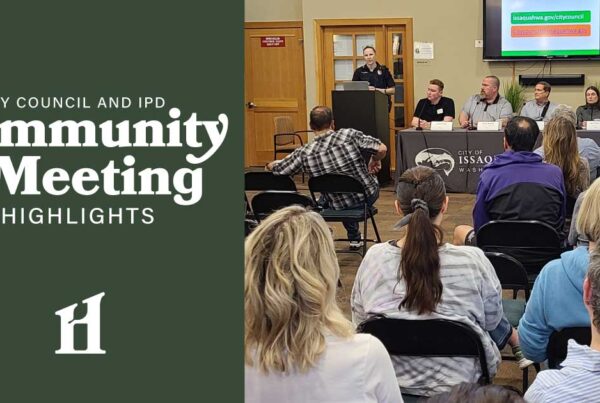